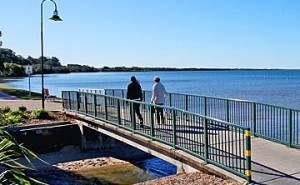 Deception Bay is a waterside suburb located approximately 30 kilometres north of Brisbane and 45 kilometres south of the Sunshine Coast. The suburb is located on the bay of the same name, which also separates the Redcliffe Peninsula and Bribie Island. Deception Bay presents a peaceful, residential living environment and is popular because of its extensive walkways and cycle paths that are located on its foreshore.

The urban form of the area predominately consists of detached houses with only minimal examples of new apartment development in the suburb. Deception Bay is a part of the newly created Moreton Bay Regional Council (formed in 2008). 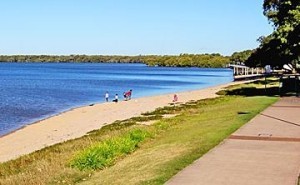 Prior to this, the suburb was located within the Caboolture Shire. The area is within close proximity to the Bruce Highway and the North Coast Railway line offering easy access to the South East Queensland region.